Depression and Anxiety Among Muslim Americans

Since the tragic events of September 11th, 2001, Muslim Americans have been placed under an untrusting microscope in a country where previously, they were just another marginalized minority group in the fabric of American society. It is common for immigrants to struggle in finding the balance between adapting to American principles while striving to honor and maintain individual cultural traditions; however, the wave of hate crimes, discrimination, media rhetoric and policies put in place to undermine Muslims as American citizens has caused a surge in depression and anxiety amongst Muslim Americans of all ages. 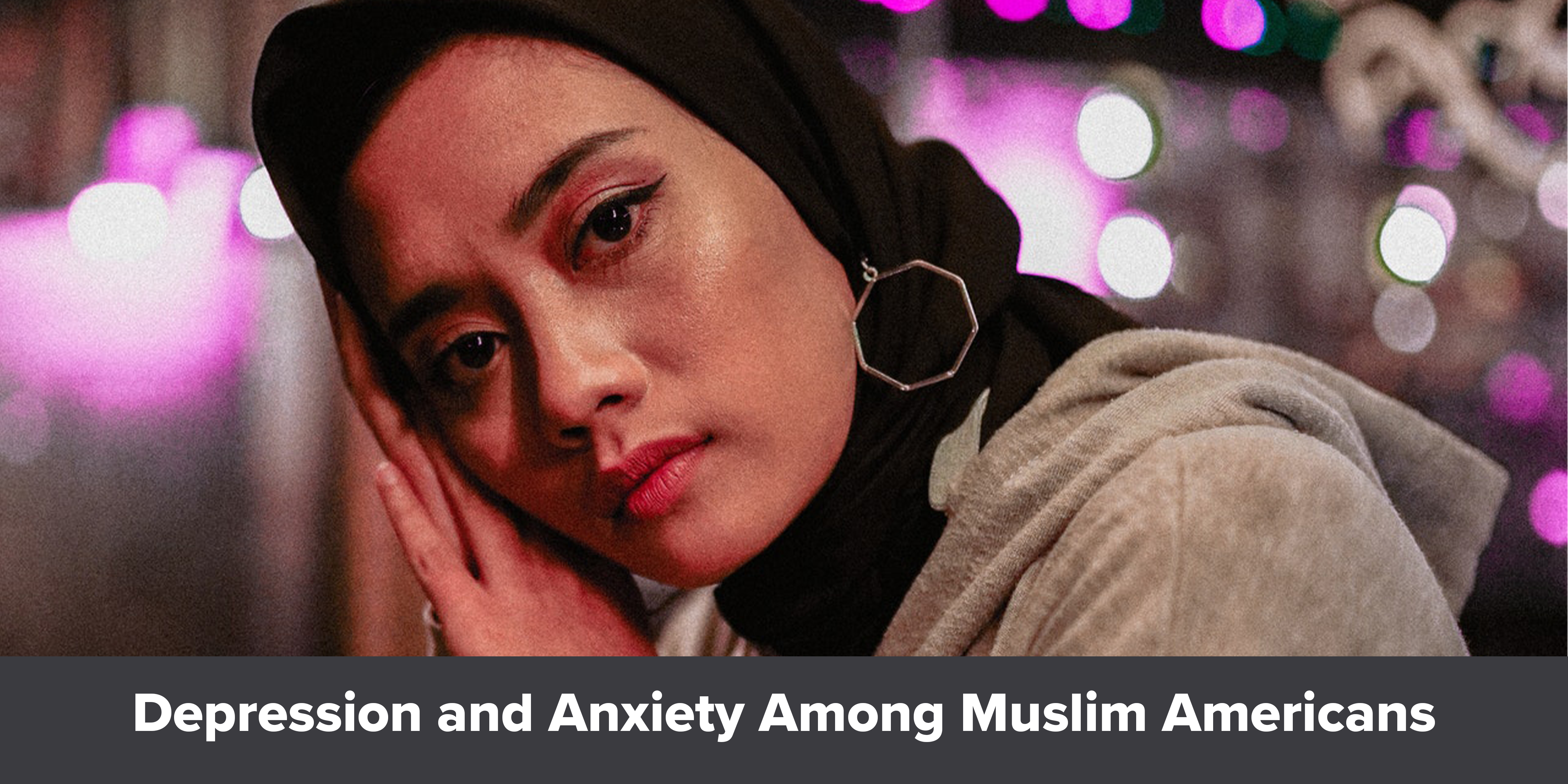 Of the 1.6 billion Muslims living worldwide, over 3 million currently reside in the United States. What many fail to consider is 1.6 billion Muslims come from diverse backgrounds, ethnicities, nationalities, races, languages, and cultures. It has become common practice to lump all Muslims into one stereotype consisting of religious and political extremism, which has heavily contributed to a collective backlash against Muslims all over the world.  From macro-level policies, such as the travel ban ordered against seven Muslim majority countries by the U.S. President, to the media’s biased labeling crimes committed by Muslims as “acts of terrorism”, Muslim Americans remain under unwarranted dire scrutiny.

For example, a study conducted by the Pew Research Center, anti-Muslim assaults in the United States surpassed its previous record of 93 in 2001, the year in which the Twin Towers attack occurred. In 2016, 127 hate crimes of assault against Muslims were reported.  When including other forms of crime, not exclusive to assault, 307 reports of anti-Muslim hate crimes were reported: this includes the destruction of property, vandalism, intimidation, and harassment.

Amer and Hovey (2012) surveyed 601 Arab Americans across 35 U.S states.  Nearly one-fourth of participants reported moderate to severe anxiety levels, and one-half reported depression scores that met clinical caseness. This sample, when compared to the general population and to four other minority groups, reported significantly higher levels of depression and anxiety. While mental health issues are not unique to Muslim Americans in recent years, the socio-political climate of anti-Muslim rhetoric and systematic discrimination has compounded the trauma experienced by Muslim Americans.

Although some mosques provide intermediate counseling services, mental health continues to be talked about in hushed tones. In Islam, the Muslim faith, seeking treatment for any ailment, mental or physical, is encouraged. This practice contradicts the cultural stigma currently in place in which Muslims view mental illness as a weakness in faith, where prayer and worship are prescribed as the cure to any condition. Contrary to popular belief, doctors in Europe were the first to assign demons and bad spirits to mental illness during the Medieval period. During that same time, a famous Muslim Scholar and physician, Ibn Sina- the founder of Modern Medicine, known as Avicenna in the Western World, rejected the notion of mental illness being related to a lack of faith and viewed mental disorders as conditions that were psychologically based.  The first psychiatric hospital in the world is recorded to have been in Baghdad, Iraq in 705CE by one of the greatest Islamic physicians in history, Dr. al Razi.  Mental disorders were considered medical conditions and were treated with psychotherapy and medication.

As a Pakistani Muslim-American, growing up in Mississippi, I had trouble finding a counselor with whom I could connect. Even though I was not particularly immersed in my religion or spirituality at the time and had lived in the U.S. since infancy, my initial counselor’s lack of cultural competence regarding my heritage and family’s background left me feeling misunderstood.  When I did finally find a counselor with whom I was able to develop a therapeutic relationship, she was of Indian descent. Although she was not Muslim, our similar heritage was enough to provide a bridge for the therapeutic relationship to render effective.

In her book, Counseling Muslims: A handbook of mental health issues and interventions, Sameera Ahmed, Ph.D, Psychologist and Director of the Family and Youth Institute in Canton, Michigan, notes that building a therapeutic relationship with Muslim clients requires counselors to be clinically competent regarding basic Islamic beliefs and the specific cultural background of the client. Despite the growing size of the Islamic community in the U.S., most mental health practitioners appear not to have been well exposed to Islamic values and teachings. Researchers have found that many Muslims are hesitant to seek help from the mental health professionals due to differences in their beliefs and the helping professional’s lack of understanding in regards to Islamic values in their treatment modalities. Consequently, Muslim clients feel uncomfortable seeking psychiatric help as it tends to conflict with their religious beliefs.

Muslims experience mental health crises and illnesses similar to most populations from depression, substance abuse, marital issues, post-traumatic stress disorder, grief, and trauma, to schizophrenia, bipolar disorder, suicide, self-harm, identity crises, LGBTQ issues, addictions, and eating disorders.  As advocates for wellness and mental health for all the members of our communities, it is vital to strive for clinical competency for our most marginalized members.We are now, more than ever, cognizant of the intersections of identity, pulling further away from stereotypes.  Becoming knowledgeable about the basic tenets of Islam and the struggles the Muslim American community faces while incorporating this knowledge thoughtfully and skillfully into proven therapeutic interventions, mental healthcare providers will develop the skills necessary to better serve our communities and our clients.

What to Expect from Substance Use IOP

How to Improve Sleep During Recovery

How to Spot Addiction in a Friend or Loved One

7 Signs You May be Struggling with Binge-Eating Disorder

Depression and Anxiety Among Muslim Americans 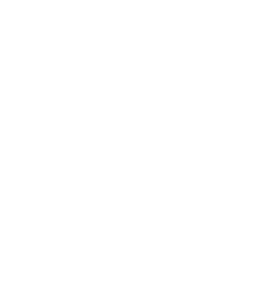